On Saturday, May 6th, two hundred young Democrats from all over New York state gathered in the Terrace room of the Poughkeepsie Grand hotel to hear from an all-star slate of speakers beginning with Zephyr Teachout. 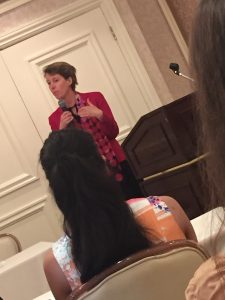 Teachout is an academic, activist, and has run for office twice (once challenging Governor Cuomo in a primary, and once against Republican John Faso in NY 19). She kicked off with one of the key themes of the weekend: youth votes matter. Reagan and Obama, two of the biggest political movements in the last forty years, were fueled on youth votes.

But the youth vote, she cautioned, which has long leaned Democratic is increasingly going to third parties and independent candidates. Why? It’s not that people dislike Democrats, says Teachout. It’s just that they don’t know what a Democrat is, or what they stand for.

Teachout blames this confusion on a long history of triangulating our message to slices of moderate or right wing voters. We make little changes every few years to win a few more votes from the right, but after decades of doing that, there’s no core message left.

Now is the time, says Teachout, to be clear about what we stand for as Democrats, and to send that message with actions as well as words. In particular (and this was a message that resonated with your Saratoga Young Dems chapter), this meant being present and fighting for Democratic values on the county level. The 2018 midterms are close, she said, but the 2017 county elections are closer.

Echoing elements of the Saratoga county strategic plan recently developed, she named three key reasons why county elections matter for our long term success. First, these elections are the entry point for new political talent that we desperately need to compete at all levels. Second, local governance is the source of a party’s resiliency and strength. Third, local government gets things done for people.

Circling back to the theme of youth involvement, she encouraged the young people in the room to run for office. Too often, she told the group, people think they don’t have what it takes. She confessed to having these thoughts herself when she was first starting. But the truth is, you don’t have to be the perfect candidate. Indeed, it’s better to be real, than to be perfect. Politics has a bad look for some. In Teachout’s words, it’s perceived as half corrupt, and half square. But it’s actually more of a ministry and a service. Finding good people to carry out this service (starting with the youth and the counties) is key to re-establishing that core Democratic message, and following through on the actions that make it real. 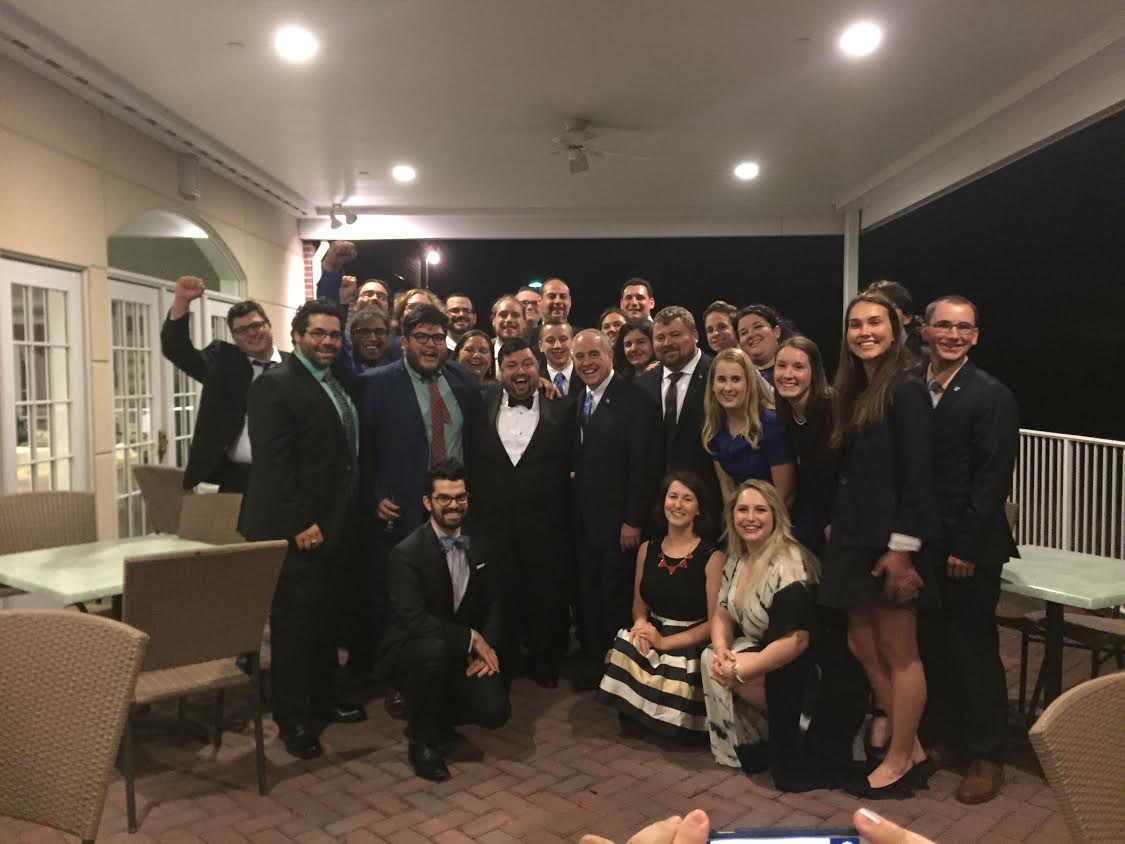 We’re electing Democrats in Saratoga County this fall, but we need your help.

Double Down on Democracy

Perhaps It Was Fate

Brad is the Chair of Professional Development on the Executive Board. He leads the outreach committee that works to communicate with and inspire young democrats in Saratoga County. Brad is 27 years old and a resident of Saratoga Springs, NY.
View all posts by Bradleigh →