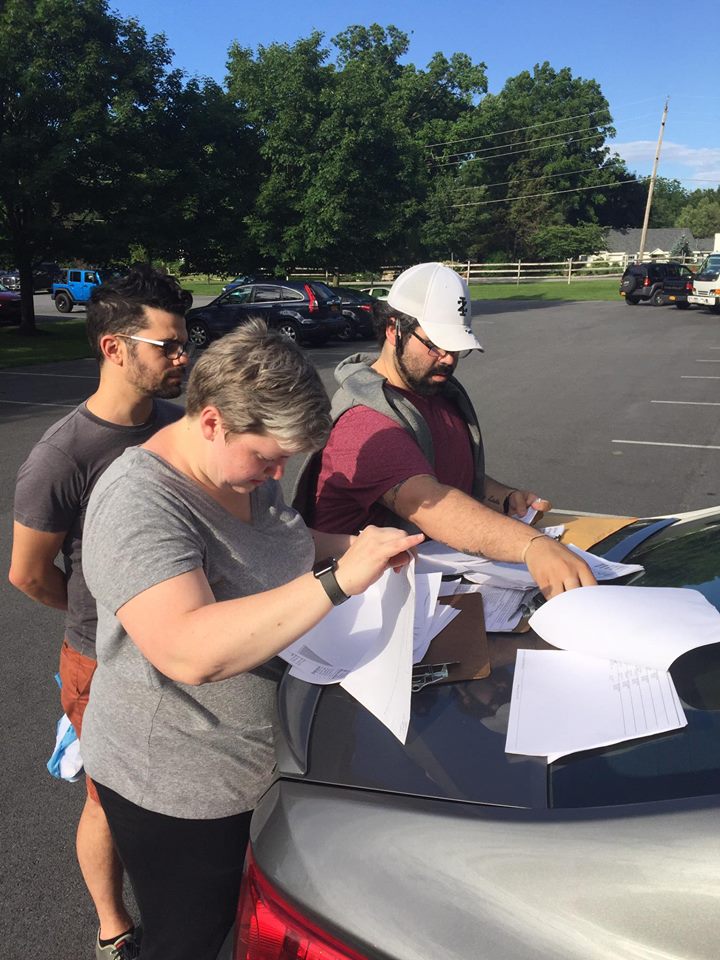 Today, the Governor signed Assembly Bill A2570.  This bill, co-sponsored by Saratoga’s own Assemblywoman Carrie Woerner, reduces the number of signatures needed to get on the ballot for the primary election by 25%.  Previously, this meant that in order to be on the ballot for a given party, a candidate needed 5% of all the registered voters of that party in the district of the office (up to a certain maximum; you can learn more in Section 6-136 of the 2018 NY Election Law). This reduces it to 4%.

While that may not seem like much, that can make the difference for new candidates still learning the process and trying to establish a presence. This is especially critical in rural areas, as a candidate going door to door for signatures has a lot farther to go between doors than their urban counterparts, often to find that the voter they need isn’t home.

Ultimately, this means that accessing the ballot is less burdensome for those in rural areas or those that want to run without having a large party apparatus backing them. By lowering the requirements to get on the ballot, more New Yorkers will have the opportunity to run for office.

Representative democracy requires a choice, and now more voters will have one!