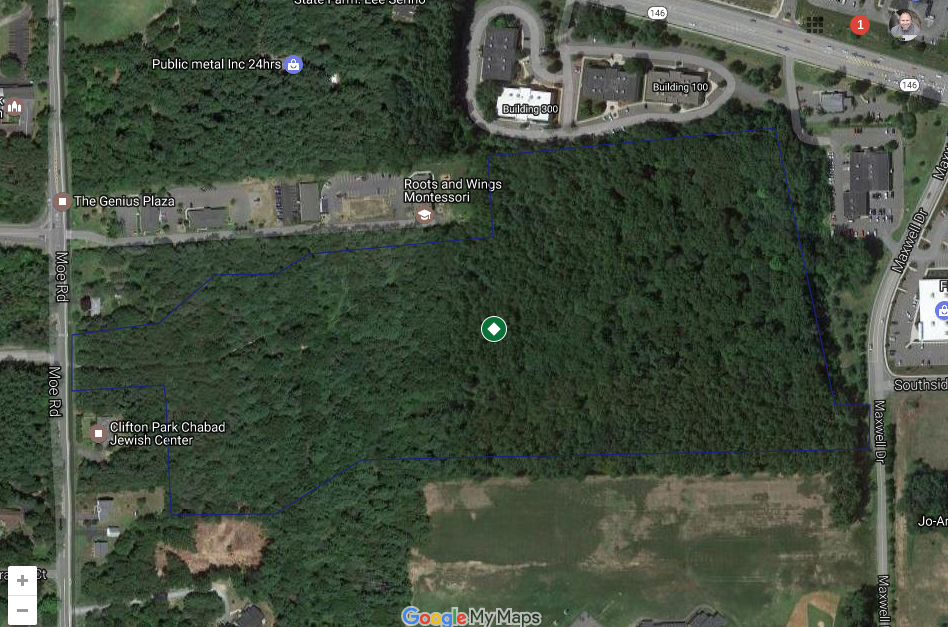 Voters in the Shenendehowa School District by a vote of 5,442 to 2,323 Tuesday rejected the board of education’s decision to sell a surplus 34 acre parcel to developer BBL for $2.05 million.

The vote is the culmination of a four month effort by advocacy group Friends of Clifton Park Open Space to overturn the school board’s 4-3 vote taken in December to sell the land for commercial development.

“It feels like David versus Goliath and David won,” Shenendehowa Board of Education member Bill Casey said. Casey voted ‘No’ for the initial land vote by the board. “If you watched the logical progression you could see the number of people’s names who were on the petitions was growing. (After opening the RFPs) 20 minutes later we took a vote. I don’t think we were transparent, I would have preferred a public hearing.

“I sensed all along, and I am out there, I am in the community that there was unbelievable passion and in this case passion trumped resources. It trumped the amount of money being spent by the other side. When I saw people standing out in the rain tonight, I said ‘We’re going to win this. In the end it wasn’t even close, there was no ambiguity on a number that’s more than 2-to-1.”

The Time Has Never Been Better

There are no upcoming events at this time.