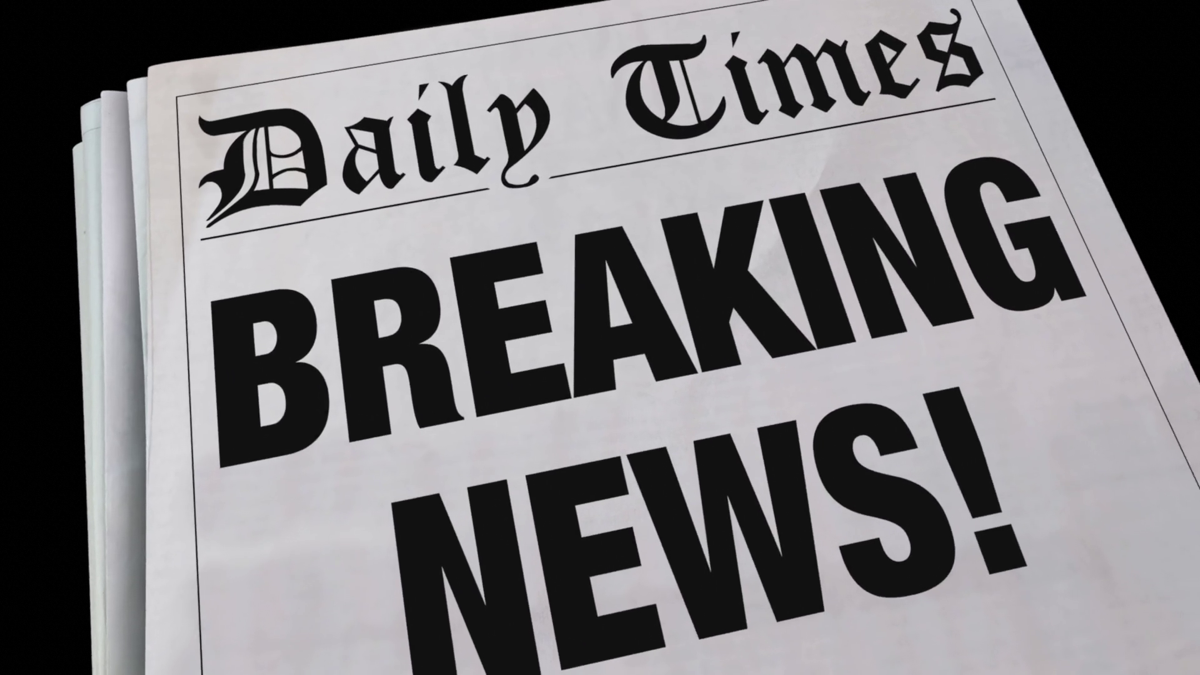 Keeping up with the chaos train of national headlines can cause plenty of anxiety these days. Often our self defense mechanisms kick in and we lash out at friends and family on Facebook or hide our heads in the sand to escape it all. But, there hasn’t been a better time in recent memory to get involved and take action toward stronger communities and a better society.

While certainly imperfect, our democratic form of government allows anyone to get involved. Too often we blame “them,” or “those people,” forgetting that the people we elect and the people who help get them elected are humans too, molded from the same clay. And “those people” could be you!

Here are some important things to remember which will help us take back control and relieve some of that anxiety:

Right here in Saratoga County the number of people actively involved in the Saratoga County Democratic Committee has swelled enormously throughout 2017.
Republicans are leaving the House of Representatives at the highest rate in a decade. This shows that they are both unhappy with current leadership and seeing a citizen uprising on the horizon (that’s you!).
Over 4 times the number of Democratic candidates are running for congress than at any point in the last 20 years, and that is an important indication of a people powered revolution.
More women are running than ever before in recent memory, overcoming what has been a historical lack of confidence.
There was a wave of new leaders recently elected in Virginia as a result of local community driven action.

Local Action is Where the Action Is

Despite all the positive signs of a social uprising, the desire to abstain from party politics is understandable. With the issues in the national Democratic party in 2016, and the lack of Republicans willing to stand up to their leader, it’s hard to imagine either party being worthy of your efforts.

The great news is that, on the local level, things are very different. In the past the Democratic party has made the mistake of focusing too much on the national scene and neglecting our local communities. This is rapidly changing. All of the positive bullet points listed above are a result of people like you getting involved at the local level. The national Democratic party is encouraging and supporting this action, because the new leadership recognizes that the power of a movement comes from us — from you, here in your community.

Next time you catch that infuriating news headline or feel an urge to send out an angry Facebook post, think about getting involved. In Saratoga County we are organizing under a very broad and inclusive Democratic banner. We have a wide spectrum of amazing individuals with very different perspectives, but a common vision and desire for a better society.

What You Can Do

We need candidates for the New York State assembly districts which touch Saratoga County. Yes, that’s you! You can run for state office and it’s not a bad job.
We need people who want to be informed about town activity and prepare to run for our local town seats in the next election cycle.
We’ll need you to help support our local candidates for US Congress and New York State Assembly in 2018, so now is a good time to get to know them and learn the ropes.
We need your ideas! We need more people meeting over a coffee or a drink to kick around ideas for how we can make our communities better and forming plans to take action on those ideas.

Remember that your government does not have to be controlled by “those people”. You can get it back and take control simply by outnumbering them. Because of the way our democracy is designed, if enough of us take matters into our own hands there is nothing that money and power can do to stop us.

Send us your name and email to get involved here and make sure to keep up to date by joining our Facebook page. Our next public event is Jan 29th.

Also, check out these organizations for more ideas:

+ Citizens Acting Together for NY District 21

+ Swing Left: Get involved to support swing districts (there are some in upstate NY).

Up for election in 10 months:

View all posts by kwalker →