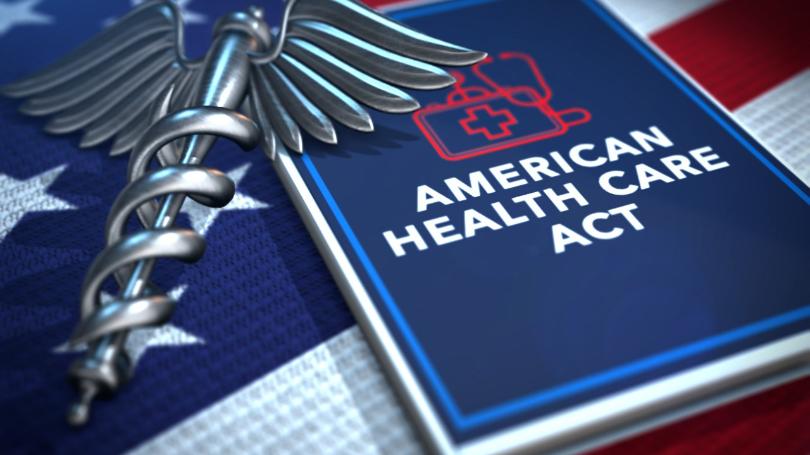 It is interesting that our North Country Representative Elise Stefanik (R-NY-21) has said very little to explain how her vote in support of the ACHA will help her constituents in the 21st Congressional District. On her website, Rep. Stefanik claims that the only answer to American’s broken health care system is to “repeal Obamacare and replace [it] with common sense solutions” (https://stefanik.house.gov).

In explaining her vote on the ACHA, Rep. Stefanik’s press statement stated “I have kept one of my first promises that I made to you, which is that any law we pass applies to Members of Congress just as it would any citizen.” Interestingly, provisions to eliminate the health insurance coverage for members of Congress was not included in the final bill.

New York will experience a $4.6 billion cut in federal aid under the ACHA

No, Rep. Stefanik is not going to lose her health insurance coverage like 23 million other Americans, 1.1 million New Yorkers and the 80,000 residents in her district. Additionally, she has not explained her plan for federal legislation to make up for the $4.6 billion cut in federal aid New York will experience under the ACHA or the by $2.4 billion annual reduction in federal aid each year moving forward. So, Rep. Stefanik, a long-time Washington insider, voted in favor of a lose-lose for her constituents and her state – she voted to increase the number of uninsured constituents in her own district by 80,000 and cut more than $4.5 billion in federal aid flowing into our state.

Health care is not a luxury, but a fundamental human right and New Yorkers deserve their fair share of federal aid. The time has come for residents of the 21st Congressional District to consider someone who will represent the residents of our district and our state, not the special interests in Washington, D.C.

If you are going to be hurt by Rep. Stefanik’s vote, we want to hear your story! Use the comment section below…