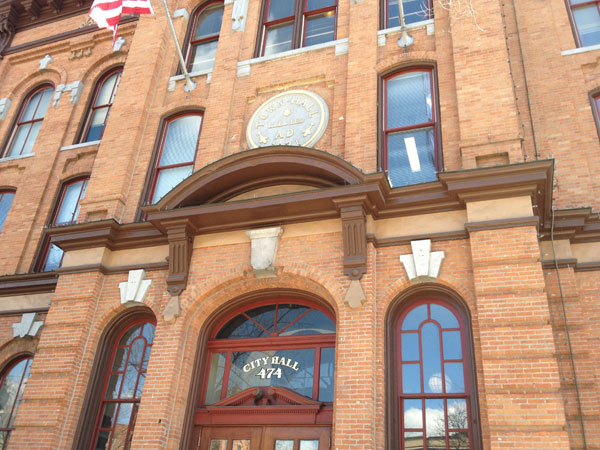 Listen to the WAMC piece:

Excerpt (and nice shout out!) from “In the Loop”
Saratoga Springs Democratic Committee e-newsletter (2/3/17)

“Mayor Yepsen: The State of our City is Strong. Speaking Monday evening at the City Center, Mayor Joanne Yepsen reeled off a dizzying array of achievements for Saratoga Springs in 2016, including robust reports from each of her fellow members on the City Council. Not resting on our community’s laurels, the Mayor listed further goals for the upcoming year, especially by making Saratoga Springs more inclusive. She was introduced by Lt. Gov. Kathy Hochul.

Welcome new people, new energy. Also on Monday night, an estimated 200 people showed up in town for the regular Saratoga County Democratic Committee meeting. Participants concluded by huddling with other activists from their respective Towns to organize—after each person shared an individual story of motivation and resolve. What we saw is the energy that will turn Saratoga County blue by 2020. Kudos to Chair Todd Kerner for skillful hosting.”