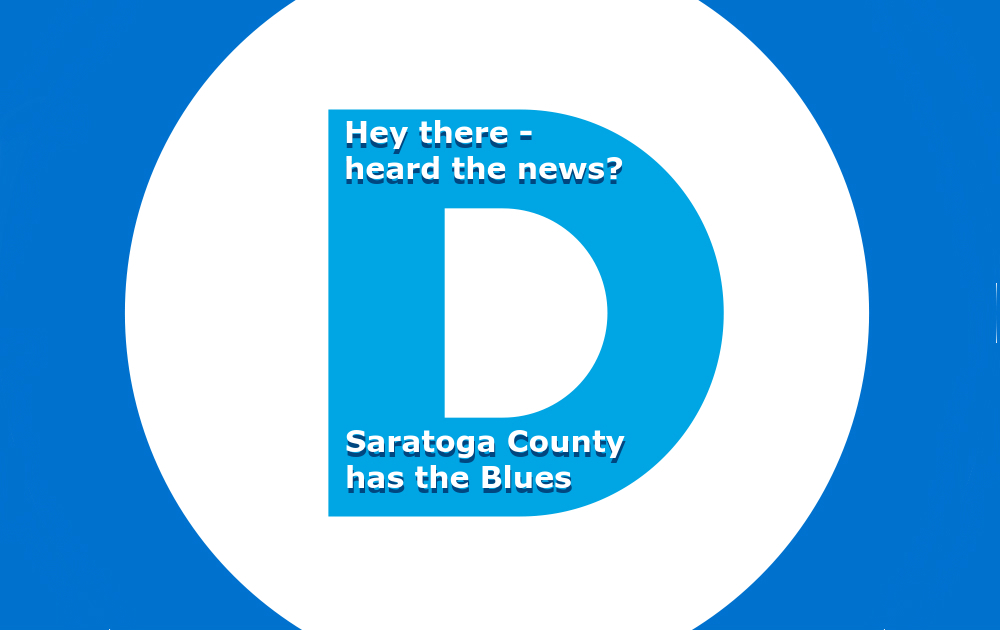 The tide is finally turning. After over a century and a half of virtually unchecked one-party Republican rule, Saratoga County, New York is slowly continuing its transition into a competitive two-party county.

Democrats’ wins in Saratoga County a crack in GOP dynasty

Over the last 42 years, no Democrat has filled Ballston Spa village board seat.

But that changed after Tuesday’s election, when two members of the party unseated an incumbent Republican.

Village Clerk Anna Welfley said she can’t remember a time when Schuylerville’s mayor was a Democrat.