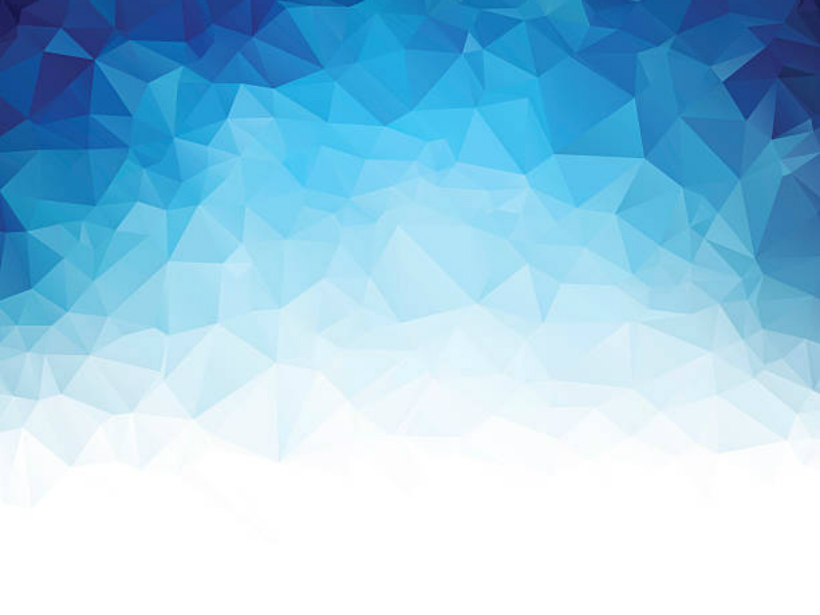 5.  Report out by Town and City Chairs and State Committee Members

First, thank you all for your hard work and efforts this campaign season.  The tide is clearly turning and with the NYS Senate flipping we should see more changes coming with the GOP having to hold seats in the minority – a much harder task.  Thanks to many local member’s help, Tedra made an excellent showing.  The vast efforts on that campaign did not go unnoticed and made the GOP stretch their resources from other NYS races.  Michelle Ostrelich and Aaron Gladd did so well and their hard work should be applauded.  Finally, congratulations on the re-election of our super reps, Paul Tonko and Carrie Woerner.  Thank you all for making it possible. Even in the areas where we did not win, we managed to move the needle to the left and helped set ourselves up for a future win.

This meeting will be an Executive Committee meeting but all are invited.  This will be the case for the meetings throughout the year. They are open to all, which means all Dems can participate and are part of the meeting.  In the event a vote is needed, the Executive Committee members will be the people whose votes are counted – that is the 5 officers, the town and city committee chairs and the 5 at-large members.  A copy of the executive committee list is available by request so you can see who everyone is.  In the case of a vote, you should let your concerns or opinions be known to your town/city chair or any other committee chairs.
If anyone has any campaign signs remaining which they could not return to the campaign or the campaign office, and if they are in good shape – feel free to bring to the meeting.
Todd M. Kerner, Chair
Saratoga County Democratic Committee