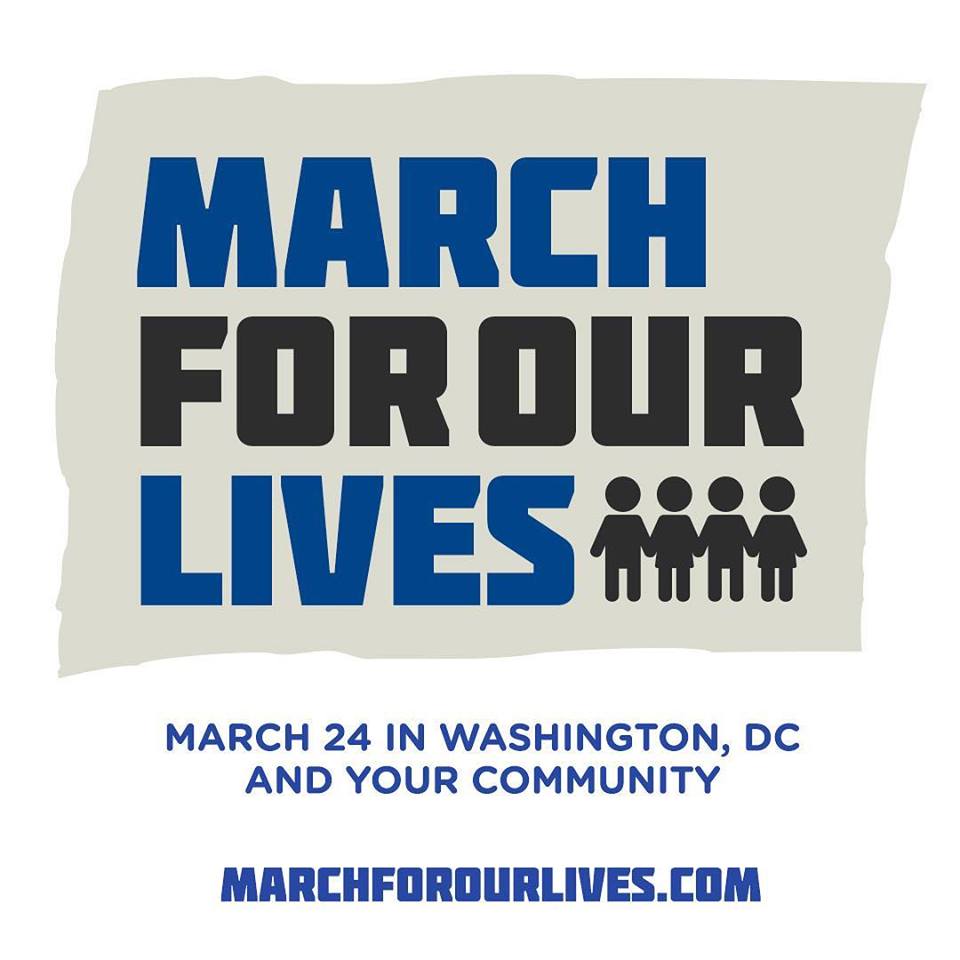 On March 24, the kids and families of March For Our Lives will take to the streets to demand that their lives and safety become a priority, and that we end gun violence in our schools and communities.

Local organization, Saratoga Unites https://www.saratogaunitesny.org/ raised $4,000 dollars to send nine chaperones and forty-five Saratoga Springs High School students to Washington, DC for Saturday’s March.  Congressman Paul Tonko generously provided each student with goody bags to keep them motivated, fed and hydrated.  Join these students and thousands of others in Washington at the:

Performances and speeches will begin at noon and continue until about 3 p.m. Many elected officials and celebrities will be speaking.  Performers include Ariana Grande, Demi Lovato, Jennifer Hudson, Common and Vic Mensa.

Join Congressman Paul Tonko who will be speaking and marching at the March for our Lives event in Albany, NY.  Local Saratoga Springs Supervisor Tara Gaston will be there too!

Join Saratoga Springs Mayor Meg Kelly who will be marching at the March for our Lives event in Cambridge, NY

Find the March for Our Lives event near you.

View all posts by roppenneer →