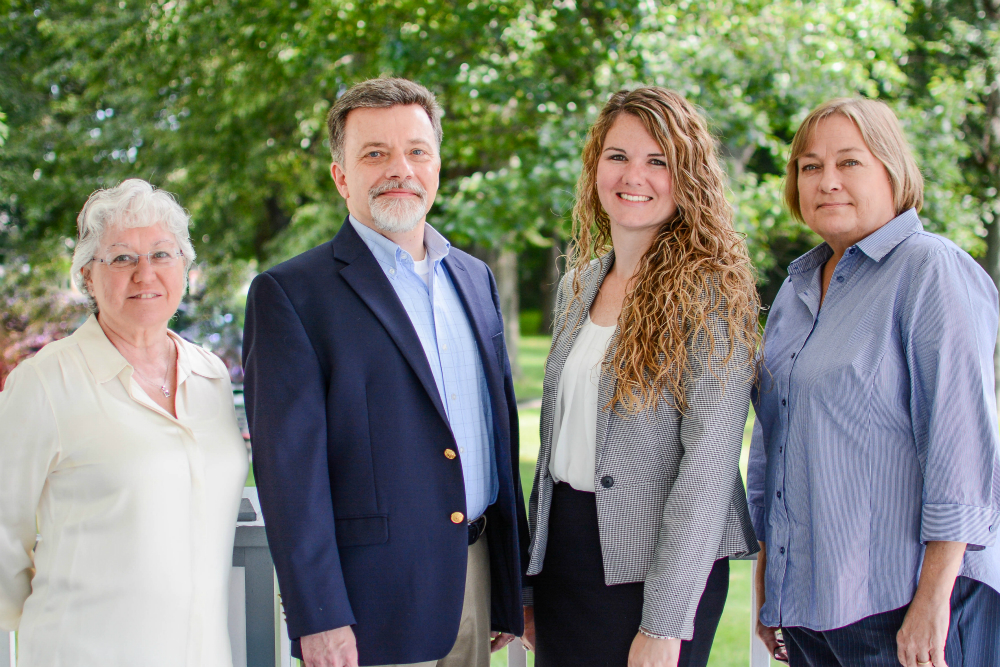 The Malta Democratic Committee has endorsed four candidates for town offices to be contested in the November 2017 election. Nominating petitions for these candidates have been filed with the Saratoga County Board of Elections.

“All of our candidates are outstanding, experienced town residents who are committed to bringing new voices and new views into local government,” town Democratic Committee Chair Julie Galloway said. All of the offices are now held by Republicans.

For town supervisor, Democrats have endorsed Bill Breheny, He and his wife Cindy have lived in the town for the past 32 years, and their three sons attended Ballston Spa schools. Breheny has been actively involved with a number of local community and youth sports organizations, including the Malta Town Park Planning Committee, the Ballston Spa Business and Professional Association (member of Executive Board), Ballston Spa Soccer Club, Ballston Spa Little League, and the Knights of Columbus.

Breheny spent more than 25 years in the IT/telecommunications industry in national account sales and sales management. After the 2008 recession, he changed careers and now practices in the insurance and retirement planning industry, working with families throughout the Capital District. He holds a bachelor’s degree in political science from SUNY Brockport.

Breheny believes in managed growth and sensible development while protecting the town’s existing assets. He said, “I believe it hasn’t been done, but it could be with the right leadership and vision, and with consideration for the people already living in Malta who call it home.”

Vying for the two Town Council seats to be filled this year are Tracy O’Rourke and Cynthia Young.

Originally from the Chicago area, O’Rourke and her family have lived in Malta since Malta Democratic candidates, 2 of 3 1993. She has worked for the Ballston Spa school district transportation department for 21 years, with her duties including school-bus routing and new-student registration. She is a member of the Civil Service Employees Association (CSEA).

Working for the school district “has allowed me to see the rapid growth in our town’s population,” O’Rourke said. “Affordable housing, community services and open space are in jeopardy by over-development. Better planning when making decisions for Malta’s future is essential at this time more than ever.”

Cythia Young is a self-employed bookkeeper; she and her husband Doug have lived in Malta for more than 30 years. She has long been active in town government and is now chairperson of the town’s Board of Assessment Review. She has served on the town Zoning Board and its Youth Commission. Young is an active member of the Malta Sunrise Rotary and is a former trustee of the Brookside Museum. She was unsuccessful in her 2013 run for town supervisor, in which a court-ordered recount gave her Republican opponent a 1-vote victory out of thousands cast.

Young said she believes “the business of the Town needs to be conducted in a more open environment, with spirited debate focused on what’s right for all of the residents of Malta.”

For town justice, Malta Democrats have endorsed attorney Michelle A. Storm. Originally from Long Island, Storm is a graduate of the University at Albany and received her Juris Doctorate degree from Albany Law School in 2012, where she was awarded the Isabelle Redman Prize. The prize recognizes courage, perseverance and graciousness in confronting extraordinary challenges. She now resides in Malta with her significant other, Bobby Karl, and son, Collin.

“My experience in the courtroom and passion for justice makes me the most qualified candidate for the position of town justice here in Malta,” Storm said. Storm has nearly 15 years of experience in the legal profession, starting as a legal secretary, working her way up to paralegal, and eventually law clerk. She worked full time in the latter position while attending law school and raising her children. Since being admitted to the bar, Storm has been a litigation Malta Democratic candidates, 3 of 3 attorney. She currently practices with the law firm of Conway & Kirby, in Delmar, N.Y.