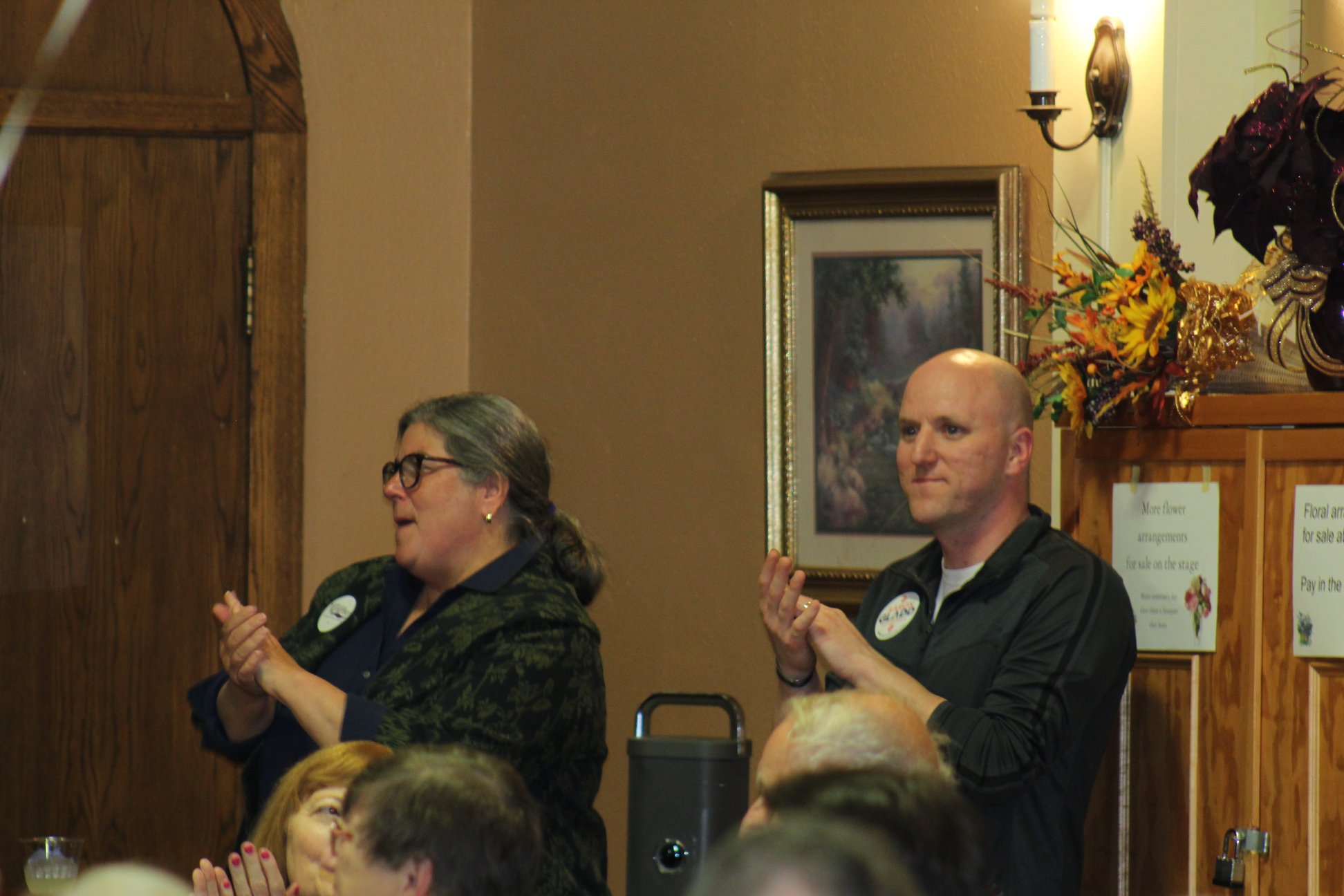 This will be the one Saratoga County debate for this campaign!

“The night kicks off with a New York Senate 43rd District forum at 7 p.m. with candidates Aaron Gladd (D) and Daphne A. Jordan (R), hosted by the League of Women Voters of Saratoga and Rensselaer counties.

To follow, at approximately 8 p.m., will be a forum for the New York Assembly 113th District, featuring Morgan Zegers (R) and Carrie Woerner (D), hosted by the League of Women Voters of Saratoga County.

These are open to all members of the public and the media. All candidates on the ballot for the general election for Senate 43 and Assembly 113 have been invited.”

There are no upcoming events at this time.